A ride in the best European urban beach 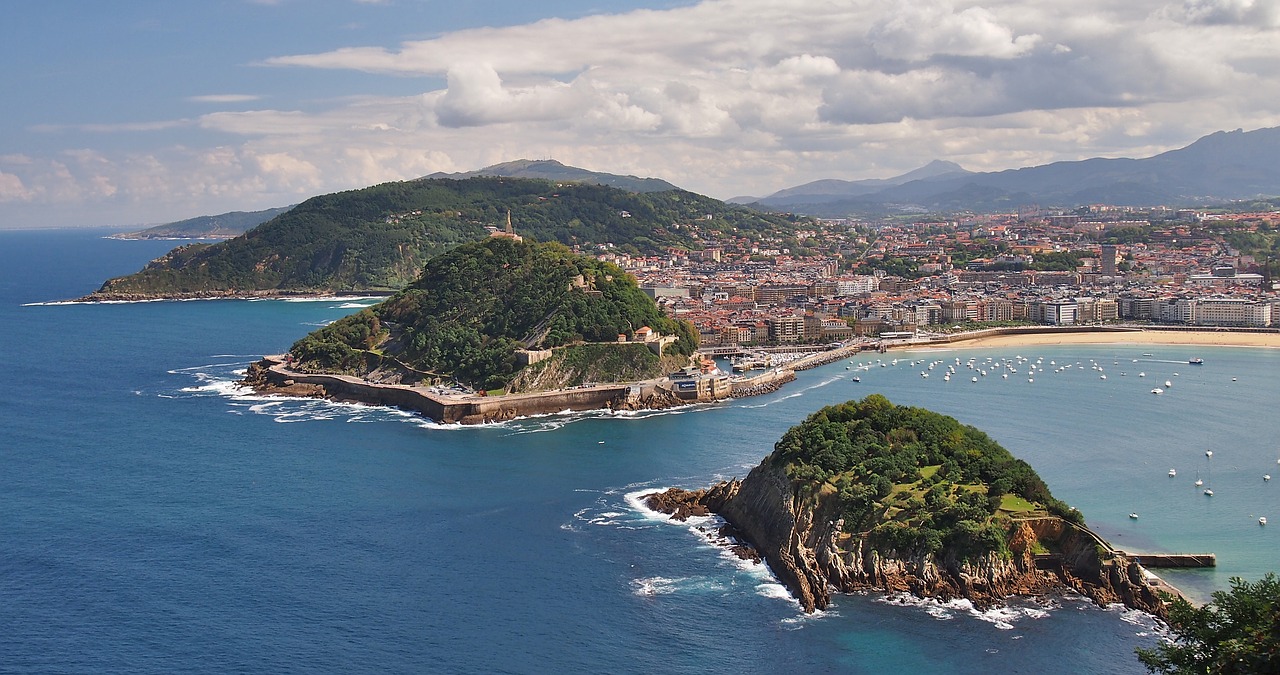 This 5 kilometres ride can be followed in any direction, we will start West to East admiring the beaches of Ondarreta, La Concha and La Zurriola.

Ondarreta is the name of the district where the beach sits. Starting the ride at “Peine de los vientos” sculpture created by Chillida and after 500 meters cycling on an urban slow speed road, overviewing the magnificent landscape we are
linking with the bike lane which conducts us to the next beach, La Concha passing through the “Pico del Loro”, a promontory at the foot of the Miramar Palace and access to the “Paseo de la Concha”. Here bike lane flows for around three delightful kilometres squeezed between the city and the sea to arrive to the picturesque port of Donostia.

The Concha beach of San Sebastian- Donostia has been awarded as the number 1  urban beach in Europe (the sixth in the world) based on comments made by Trip Advisor travellers who have been rating the world&#39;s beaches for a period of 12 months. The spectacular nature of its landscapes, white sand and its clean and crystalline waters are the skills considered to submit their appreciations.

Arrived at the charming port we surround it and access (by stairs or elevator) to the called Paseo Nuevo” bumping into the bike lane which take us, admiring a complete different sea (now open sea) to the last of the beaches, La Zurriola.
This of a very different nature compared to the previous ones, the former the city embraces the sea the latter an open to brave sea one where usually big waves beat the coastline and uses are more oriented to water sports, outstanding
surfing.

Route ends where city finishes, in the Sagués district. We can return either backwards or (recommended) by the countless bike lanes running through the streets and so completing a wonderful ride every rider may adapt according its condition. 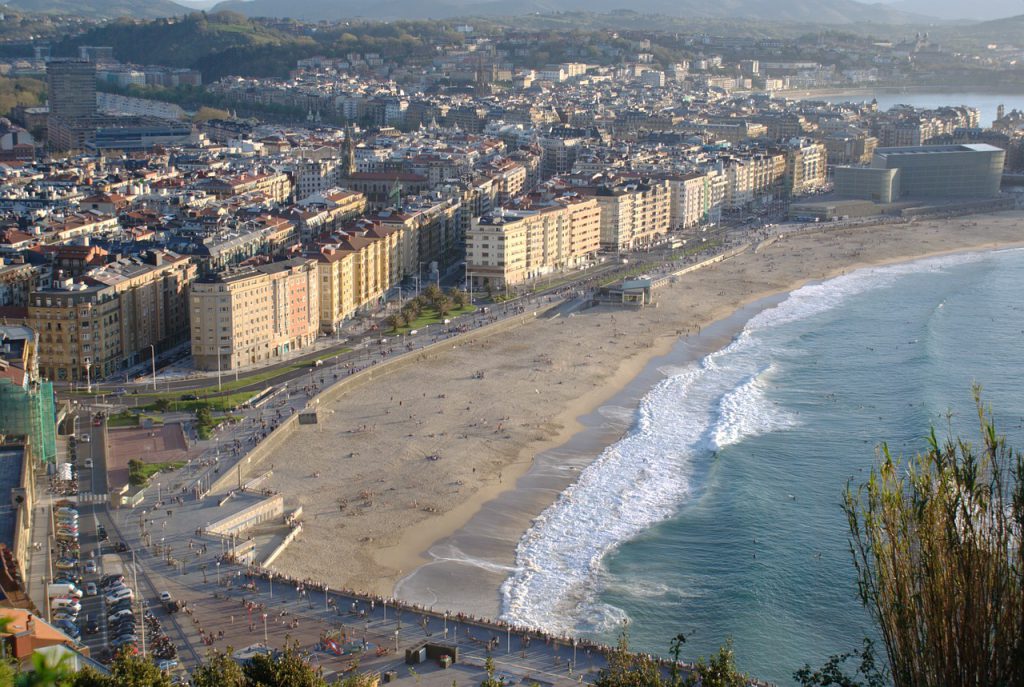 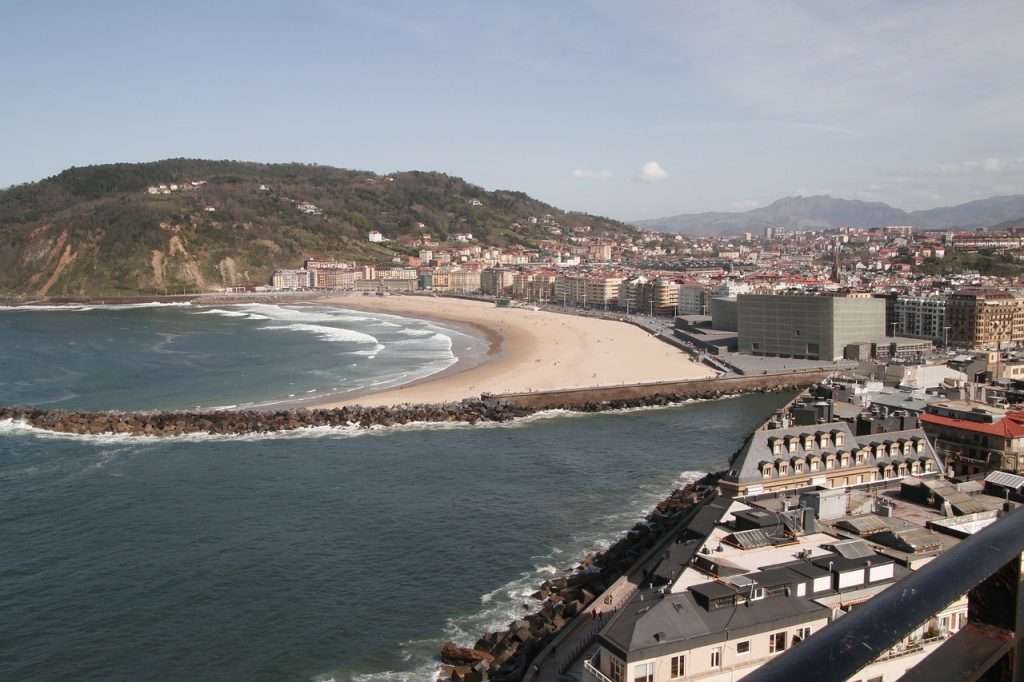